Physical Demarcation on the Ground

1) The importance of involving stakeholders throughout the process

3) The importance of capacity building to create community ownership

During this activity, a small team from Bo City Council, along with the in-country technical support Catriona Forbes, identified all landowners, tenants and informal occupiers of the Growth Area and prepared a map of property boundaries. This was then overlayed against the Key Fixes Plan to determine who would be affected and how that would need to be addressed and accommodated.

To engage with the community and make sure everyone was aware of the plan, the team the idea of tying ribbons at regular intervals to trees and posts, demarcating the plan across the Growth Area – and creating a highly visible representation of the plan on the ground which everyone could relate and respond to. Discussions were also had with the community on the benefits of protecting the routes and wetlands, and how this would affect them. Engagement, trust and collaboration were found to be key benefits and outcomes in this activity.

Following extensive community engagement, a workshop was held on Finishing the Growth Plan. During this workshop all stakeholders and landowners within the Growth Area were present. The Key Fixes Plan was presented, and the affected plots were identified and discussed. Solutions were found for those affected and those present agreed to support the plan – the team having clearly communicated the benefits the plan would provide, both for individual landowners (increasing the value of land retained) and the community as a whole.

By the end of the Workshop, the Key Fixes Plan was signed by the stakeholders and landowners so that more formal demarcation on the ground could commence.

Demarcating the Growth Plan on the Ground

In the Bo example, it was decided that the best way to demarcate on the ground would be to plant trees as they would provide shelter from the heat, absorb carbon and, in some cases, provide fruit. Prior to demarcation, the Bo City Council team consulted with a tree specialist to ensure they picked the right trees. They identified the need for 670 trees, including the species Tropical Almonds and Acacia Magnums.

The trees were sourced from a local tree nursery. The first trees were planted during a Tree Planting Ceremony, attended by high-level stakeholders including the Minister for Local Government. Youth of Bo alongside a range of other community members were involved in the tree planting which gave a greater sense of community engagement and capacity building. 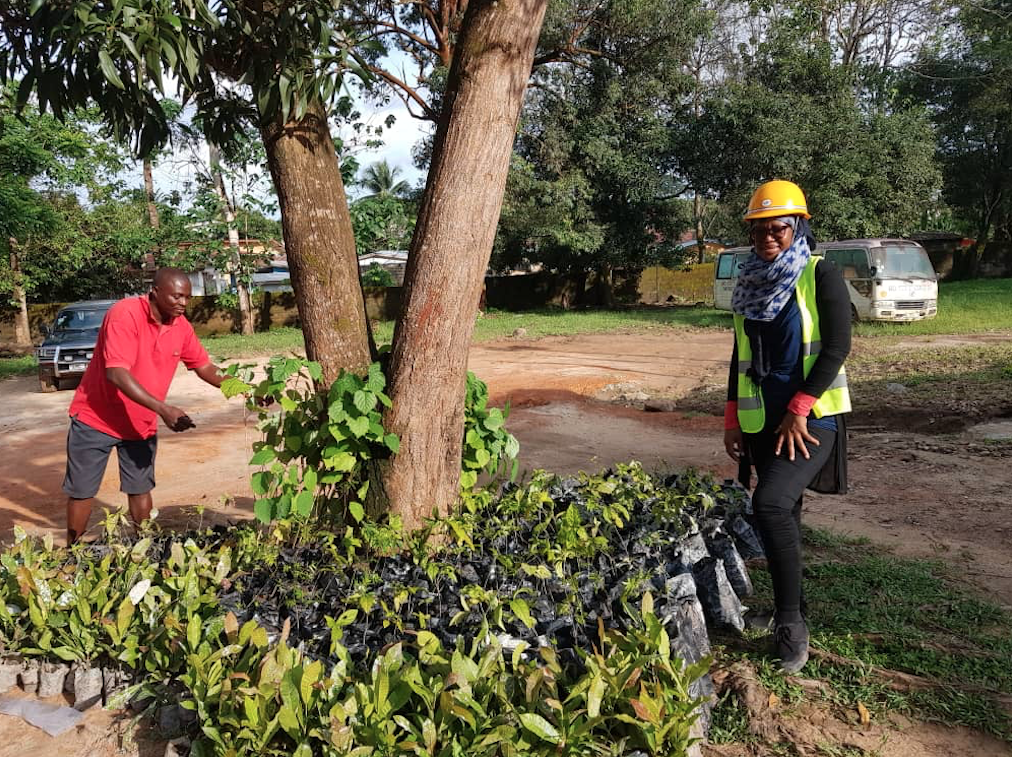 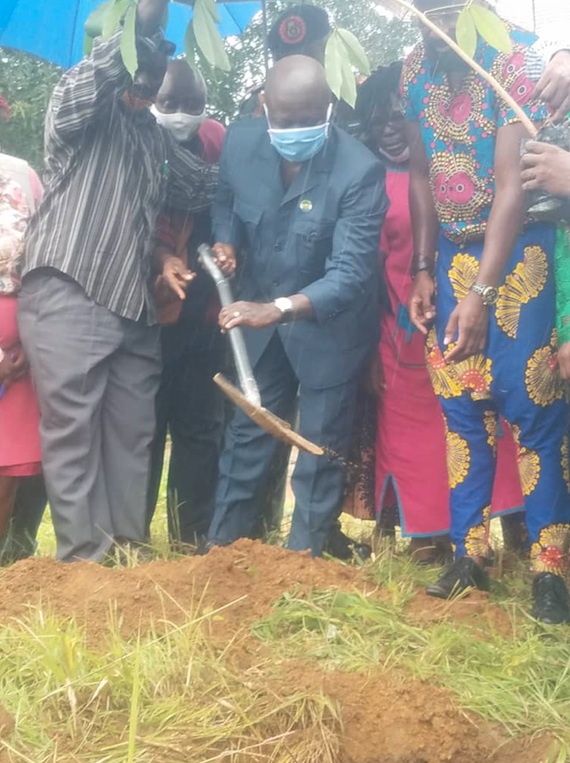 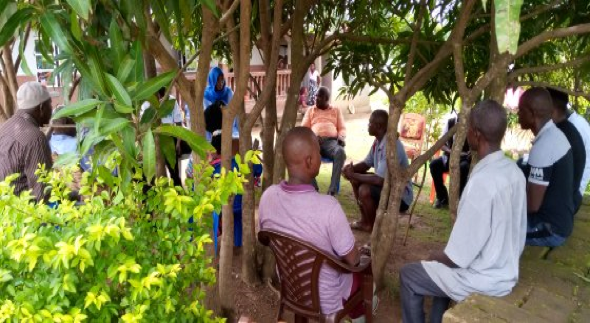 Identifying ownership and representatives in the growth areas
2 / 11 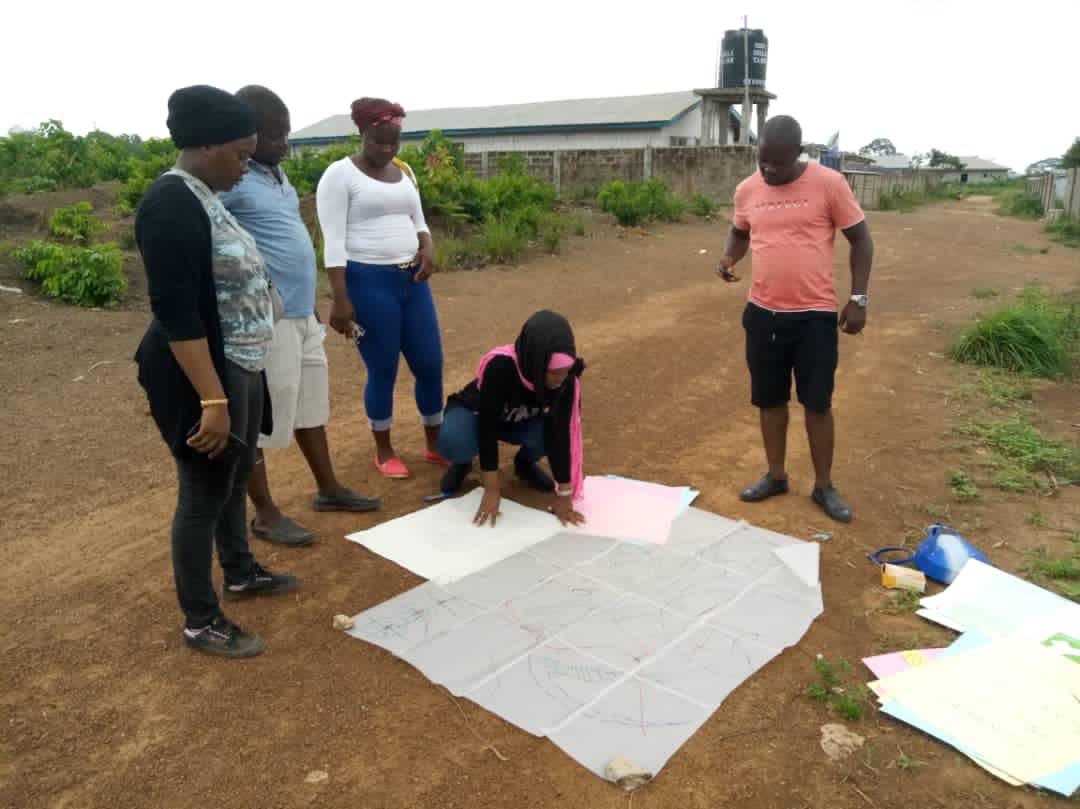 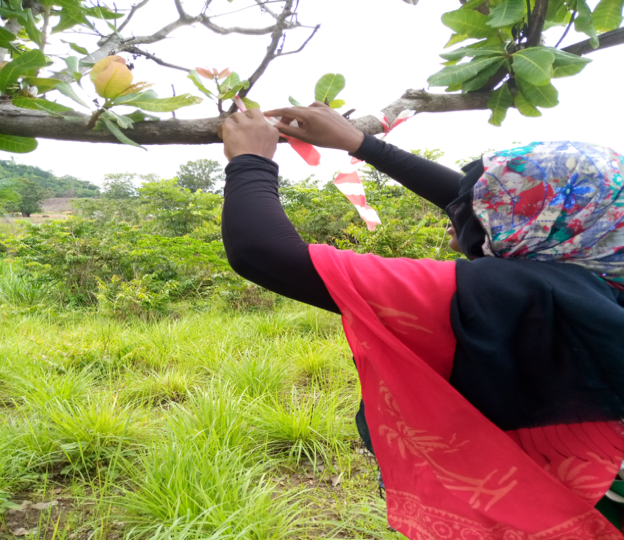 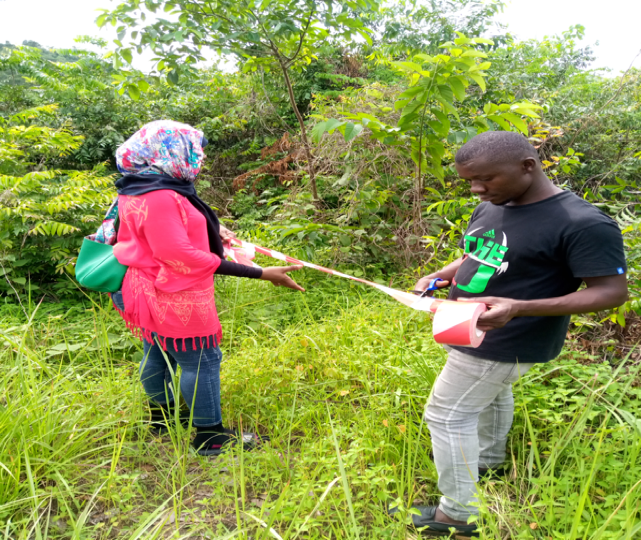 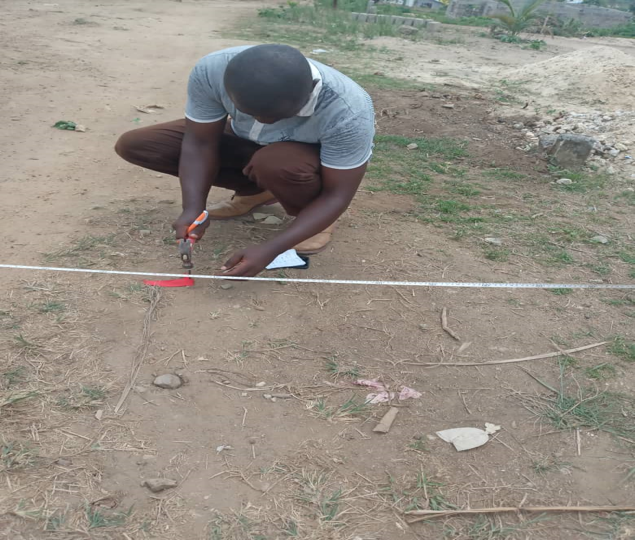 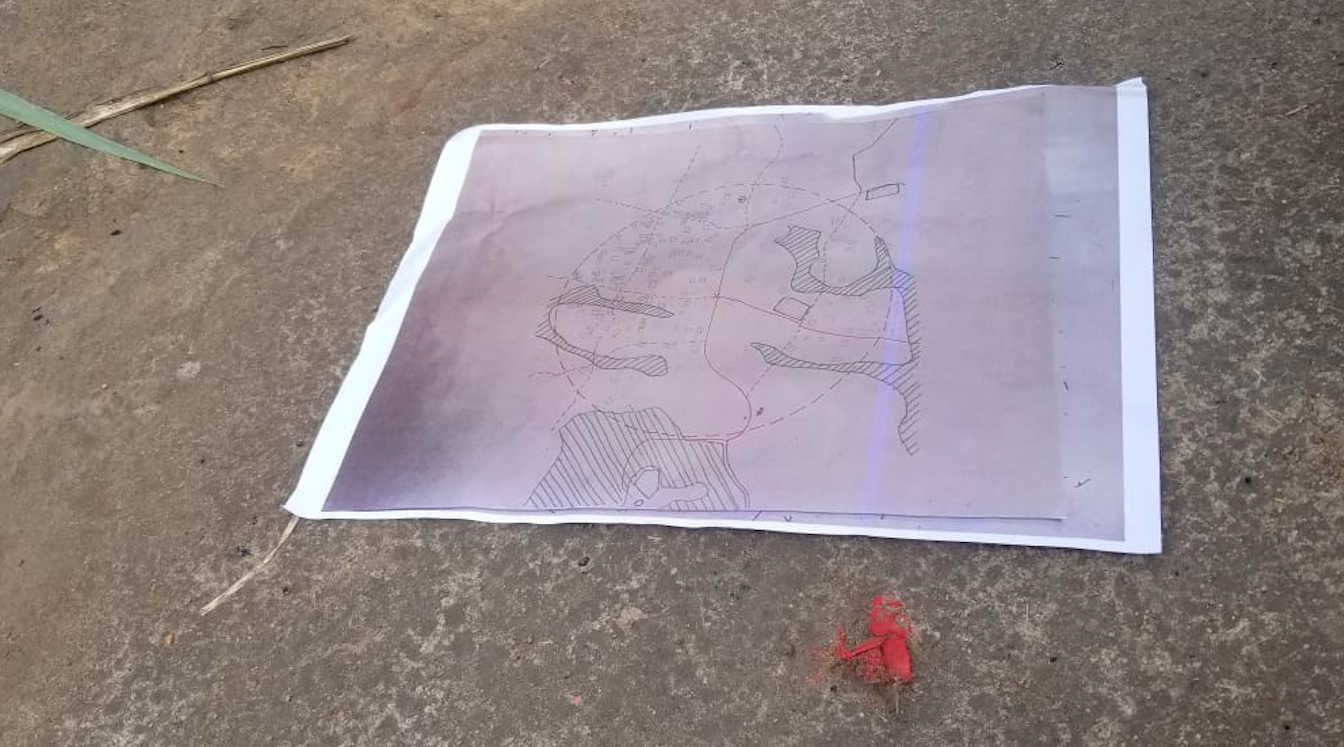 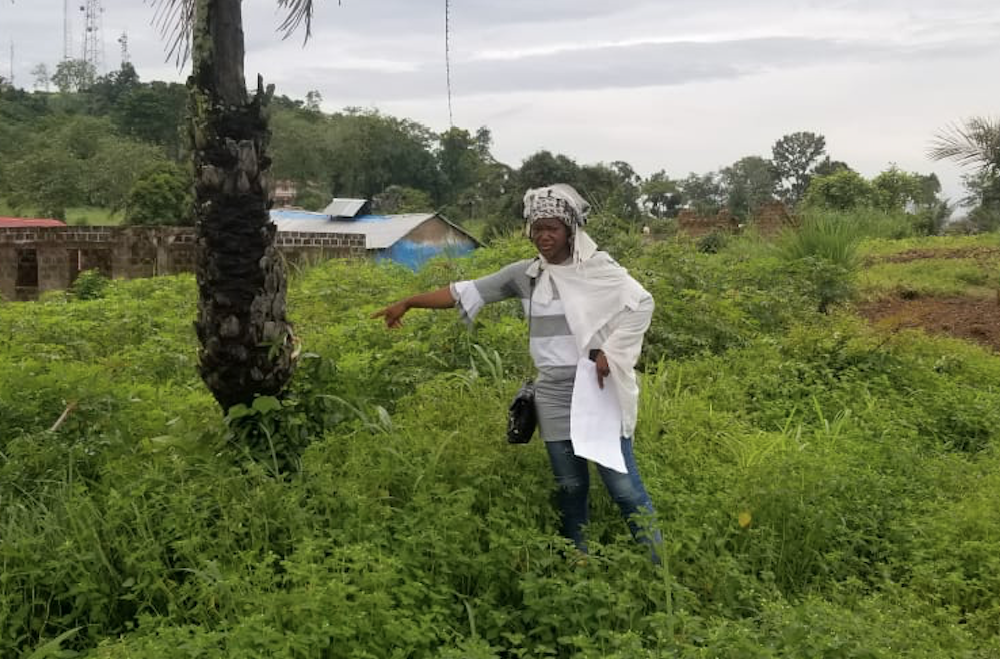 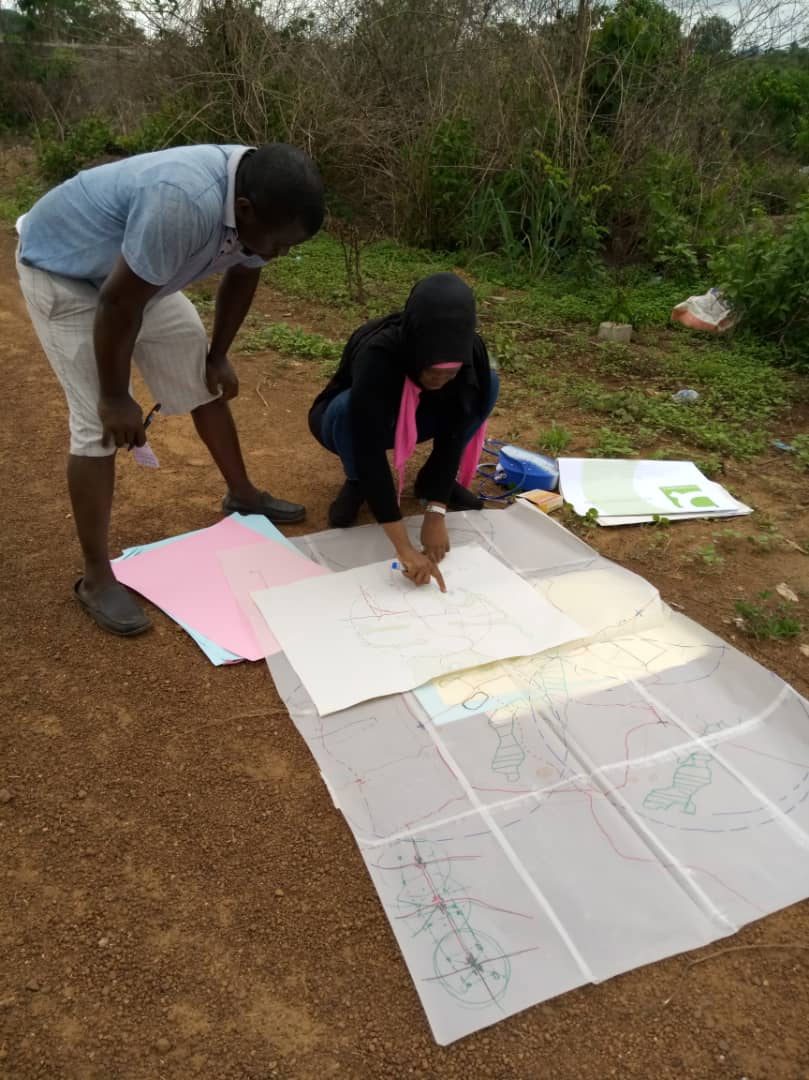 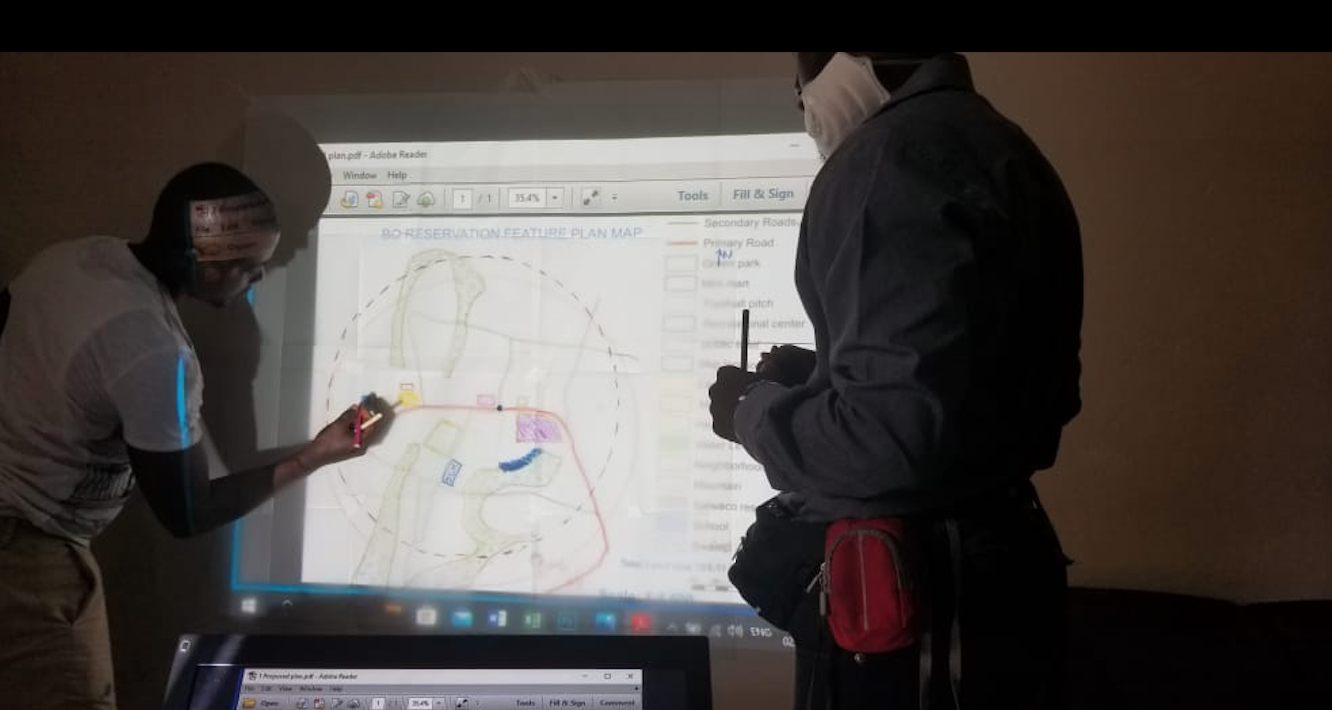 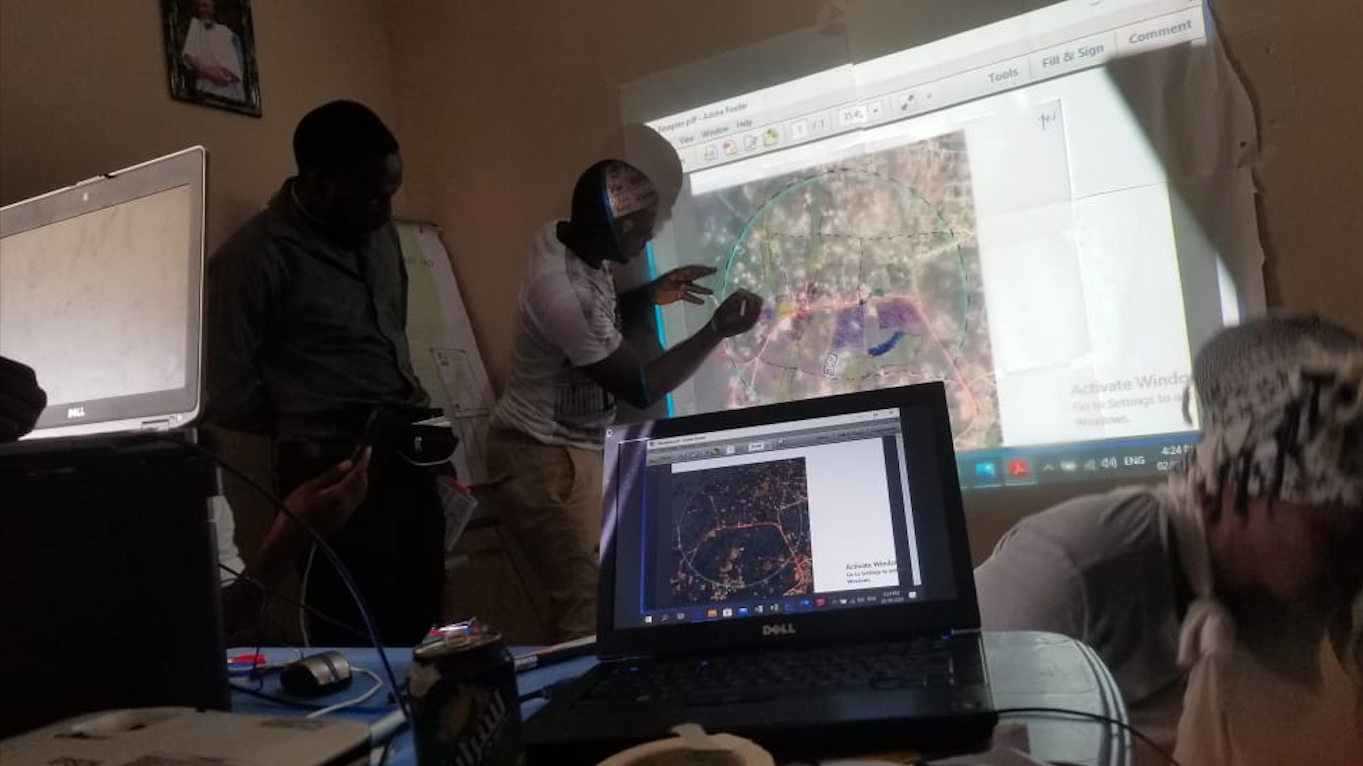 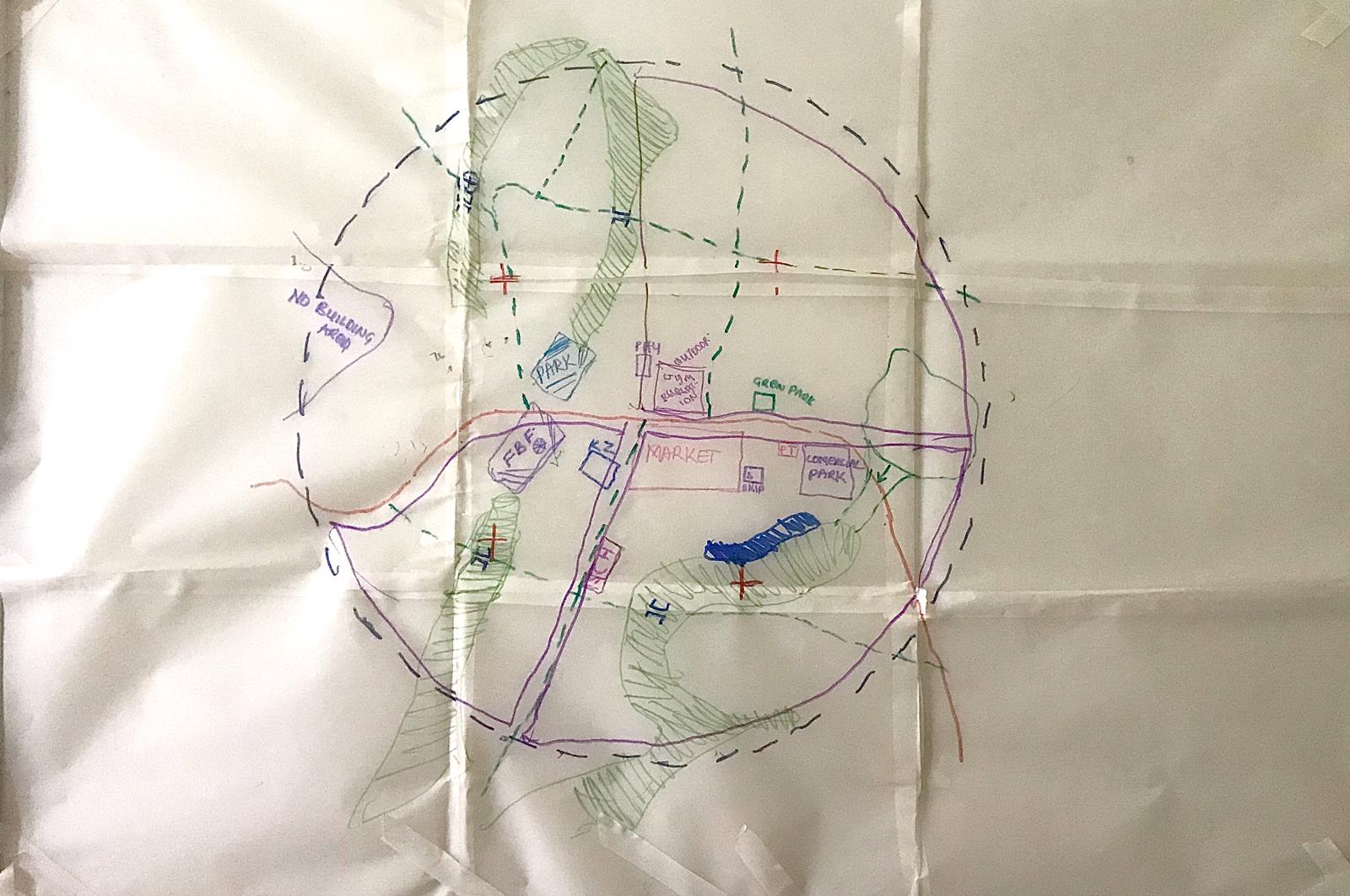 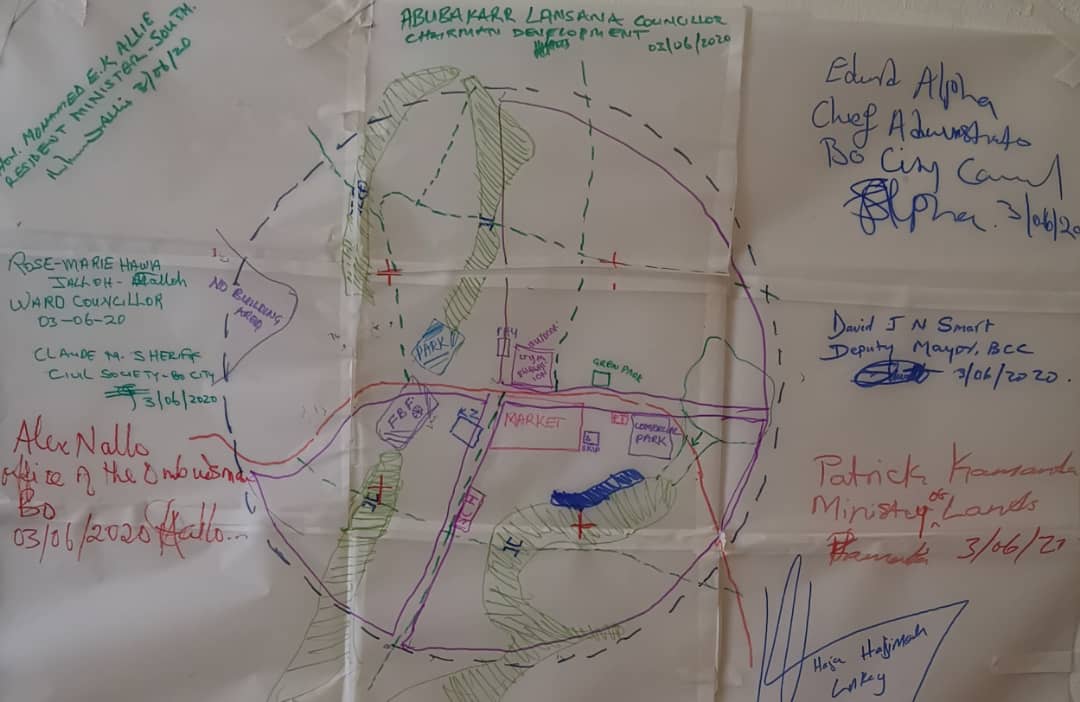 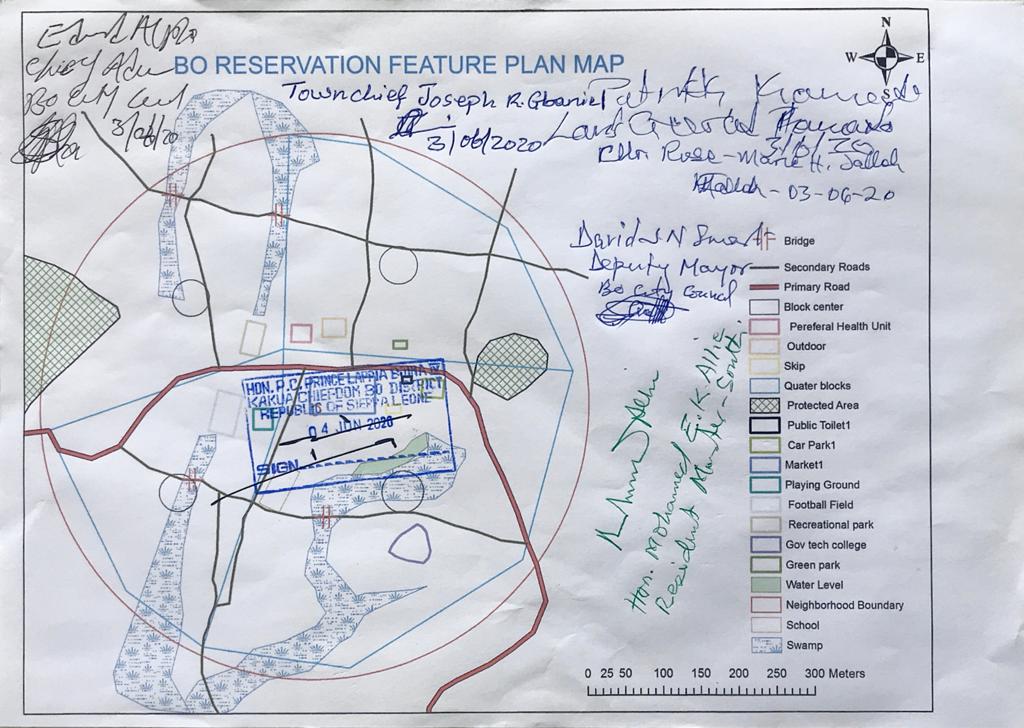 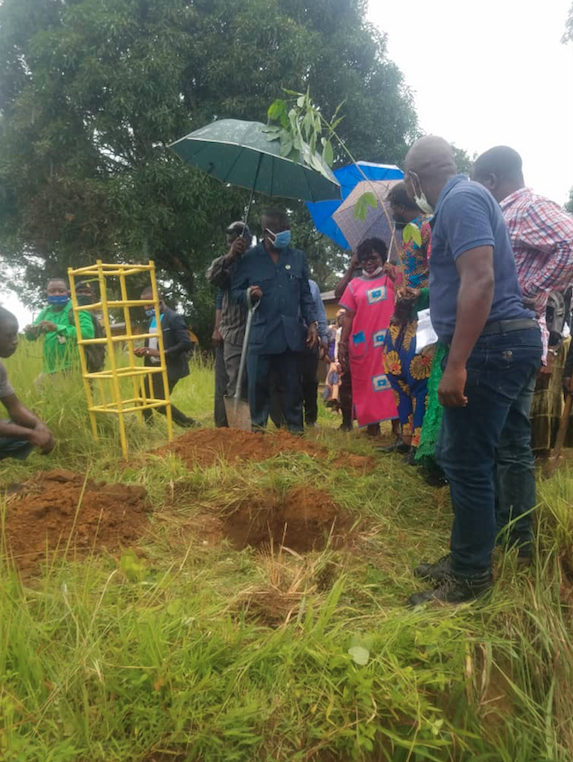 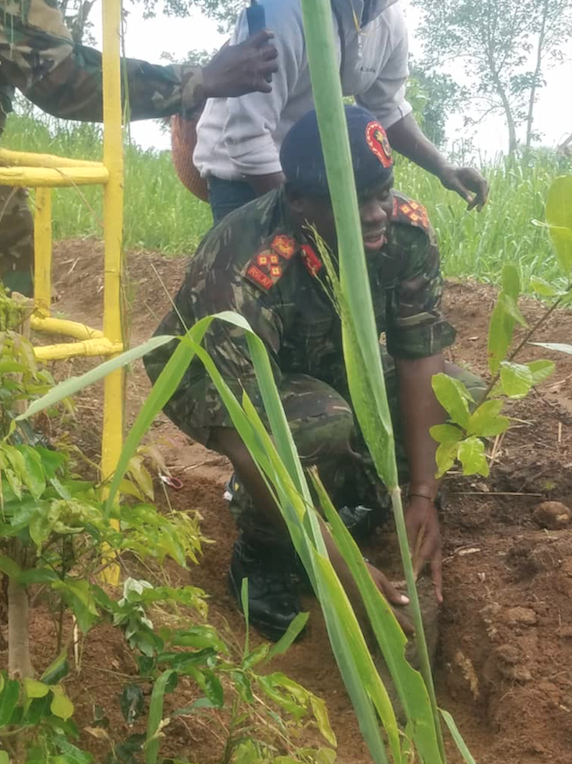 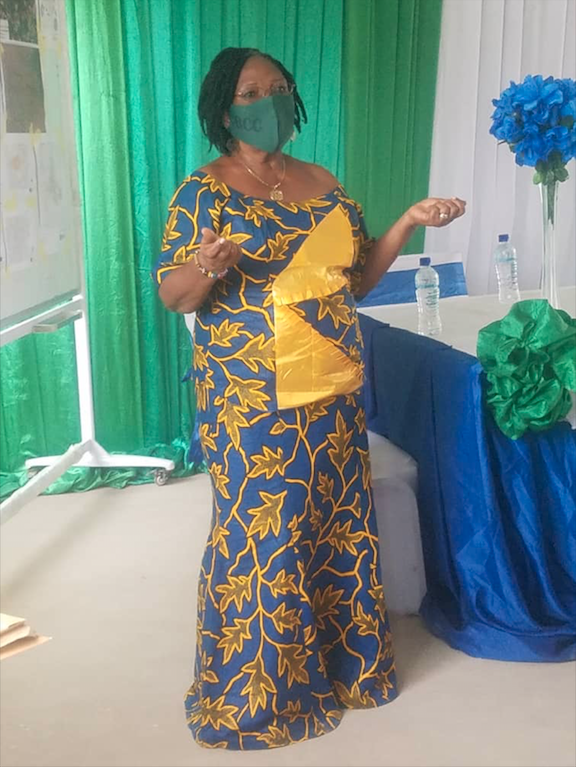 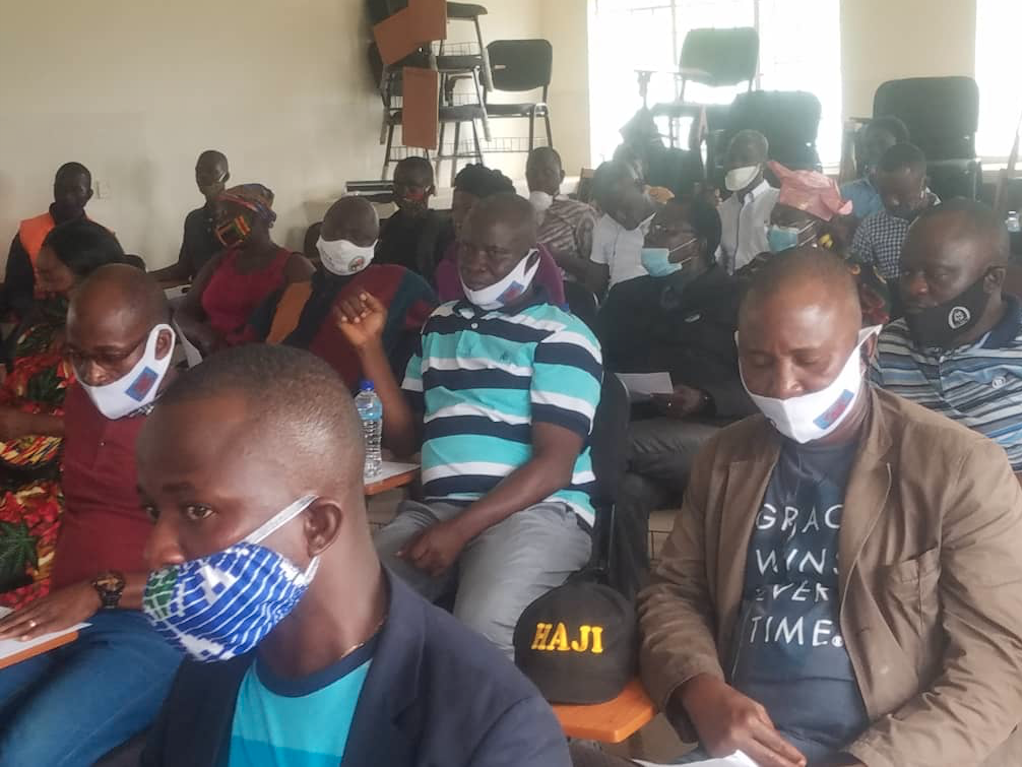 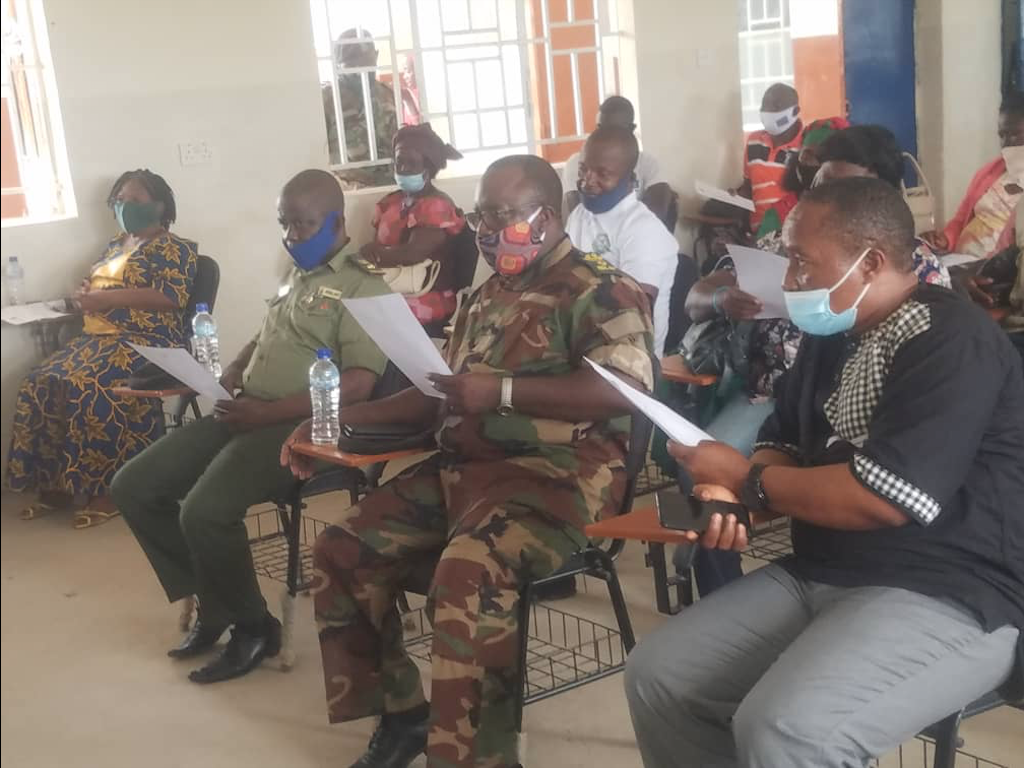 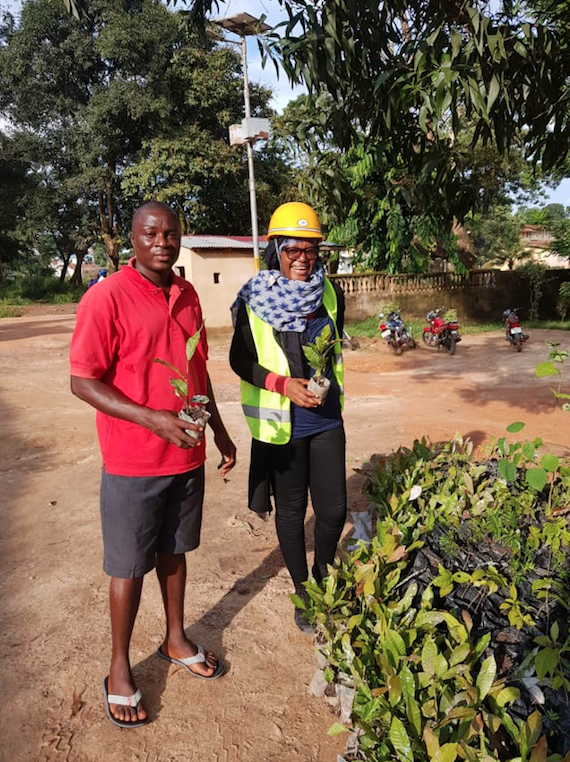